The Spanish colonization of St. Augustine forever changed the cultural complexion of the area. The blending of Indian, Spanish, and African groups during that period, when St. Augustine was the Spanish administrative center for the province of La Florida resulted in the country's first cosmopolitan community. Later, as new immigrants from Europe and the burgeoning American colonies populated the city, the cultural framework became even more diverse. All of these groups contributed to the distinct mixture of architecture and tradition found in the City today.

The city's historical era can be divided into five basic time periods:

Each period is defined by dominion, which has at its genesis dynasty disruptions, territorial expansionism, and political upheavals. St. Augustine is best known for its colonial history, which lasted 256 years, and has been the catalyst of the city's tourism industry for more than 150 years. In particular is the Spanish occupation, which gives the city its Old World town plan and charm.

Numerous and provocative aspects of St. Augustine's buried historical past have been unearthed by the City, including a dismembered 17th-century donkey near the historic coquina quarries on Anastasia Island and a nest of late 19th-century alligator eggs in the downtown district. Many projects help us to understand how the colonial downtown district evolved from when it was first established in 1572 to the Spanish withdrawal in 1763. 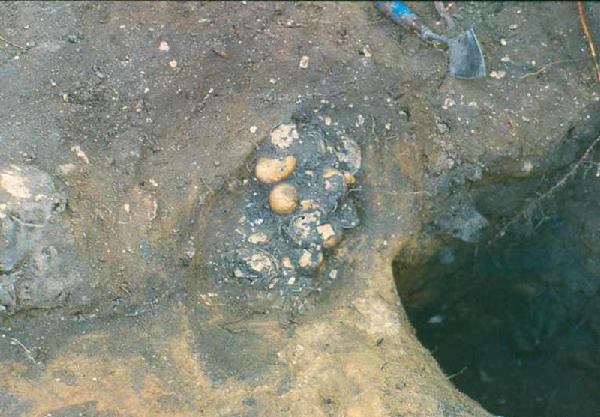