Back Bay Feasibility Study with the Army Corp of Engineers

The reduction of flood-related damages to residential, commercial, and historic/culturally significant resources, and critical infrastructure is vital. The study will identify comprehensive CSRM strategies to increase resilience and to reduce risk from future storms and compounding impacts of sea level change.  Identifying solutions to reduce damages will benefit the community as future projects are designed to mitigate flooding.

The City of St. Augustine will utilize American Rescue Plan Act (ARPA) funds for its cost share match with the Army Corp of Engineers.  The estimated total cost of the study is $3,000,000 over three years.

“We are excited to officially start this process and work with the Corps and various stakeholders to develop environmentally, economically, and technically feasible solutions to ensure the resilience of the Nation’s Oldest City,” Chief Resilience Officer Jessica Beach commented.  “It is very difficult to get these types of studies authorized by Congress.  We have a lot at stake that is at risk, particularly with our historic and cultural resources, so being able to work with our federal partners to preserve and protect these resources is important.  We also want to thank the entire Florida Congressional Delegation and specifically Congressman John Rutherford’s office for his support in making the start of this study possible.”

Beach will serve as the city’s project manager for the duration of the study, coordinating all aspects of the project. 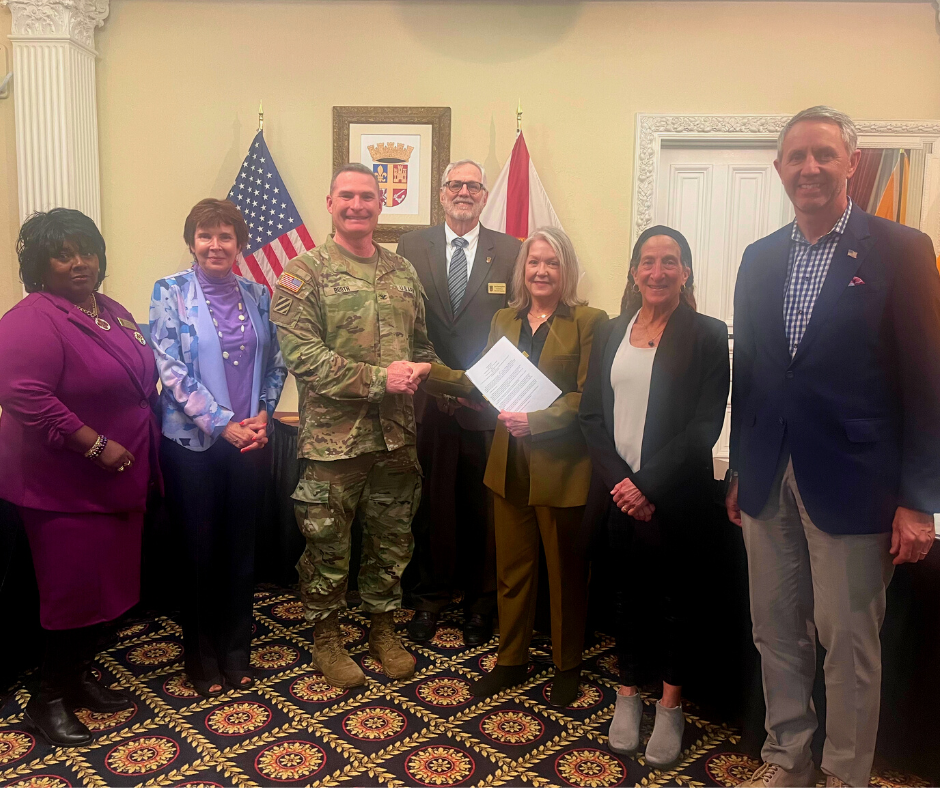 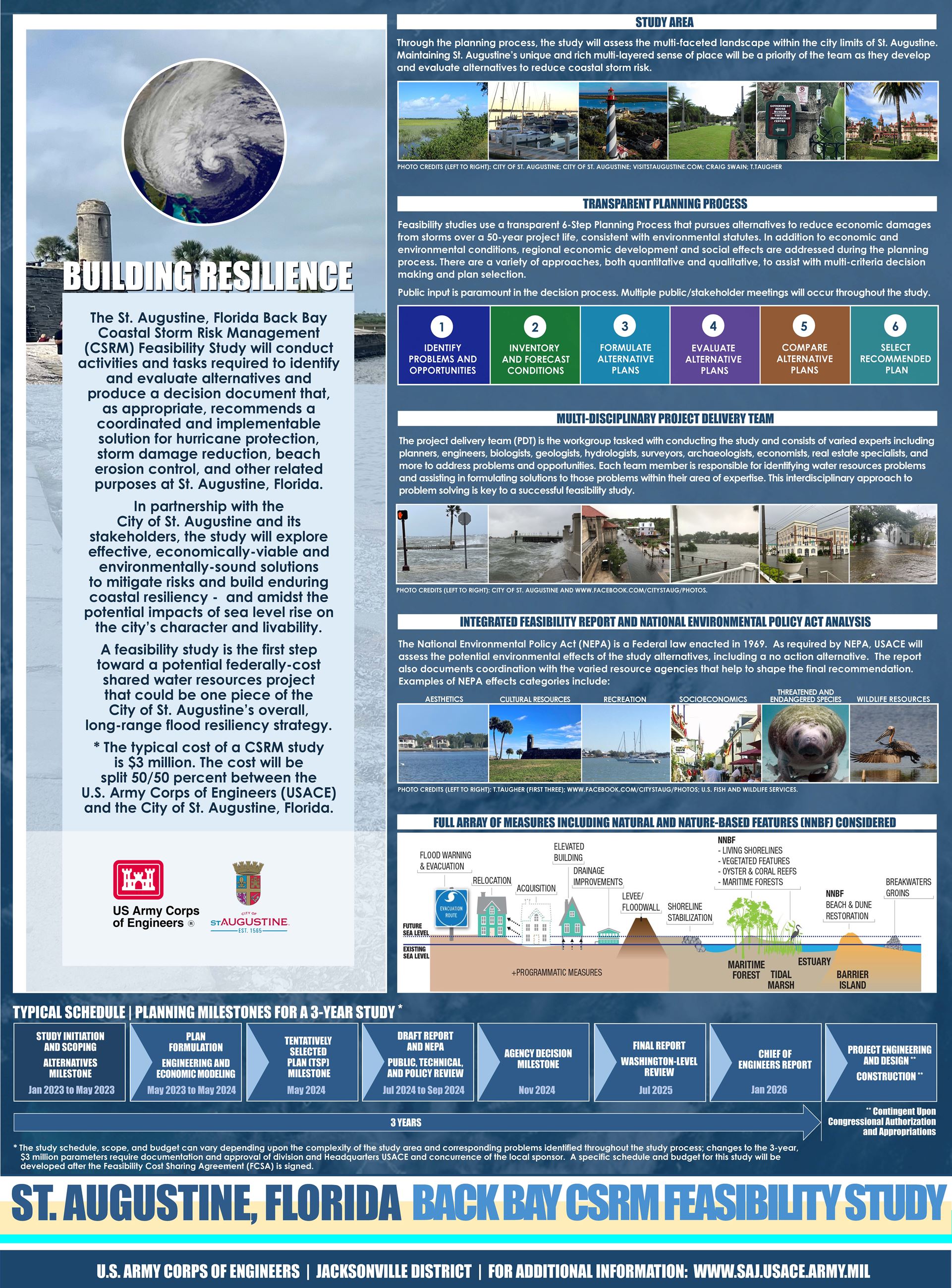 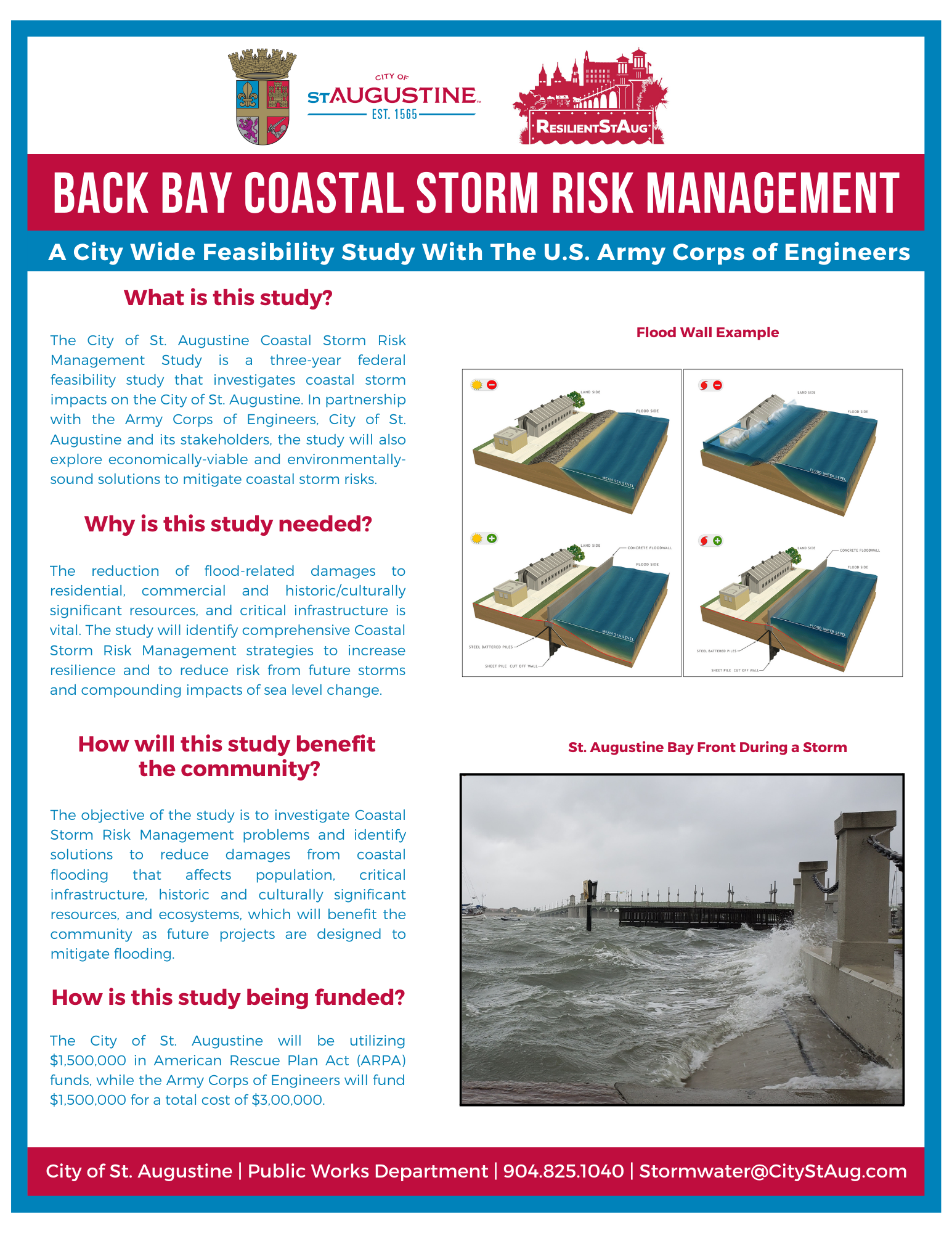 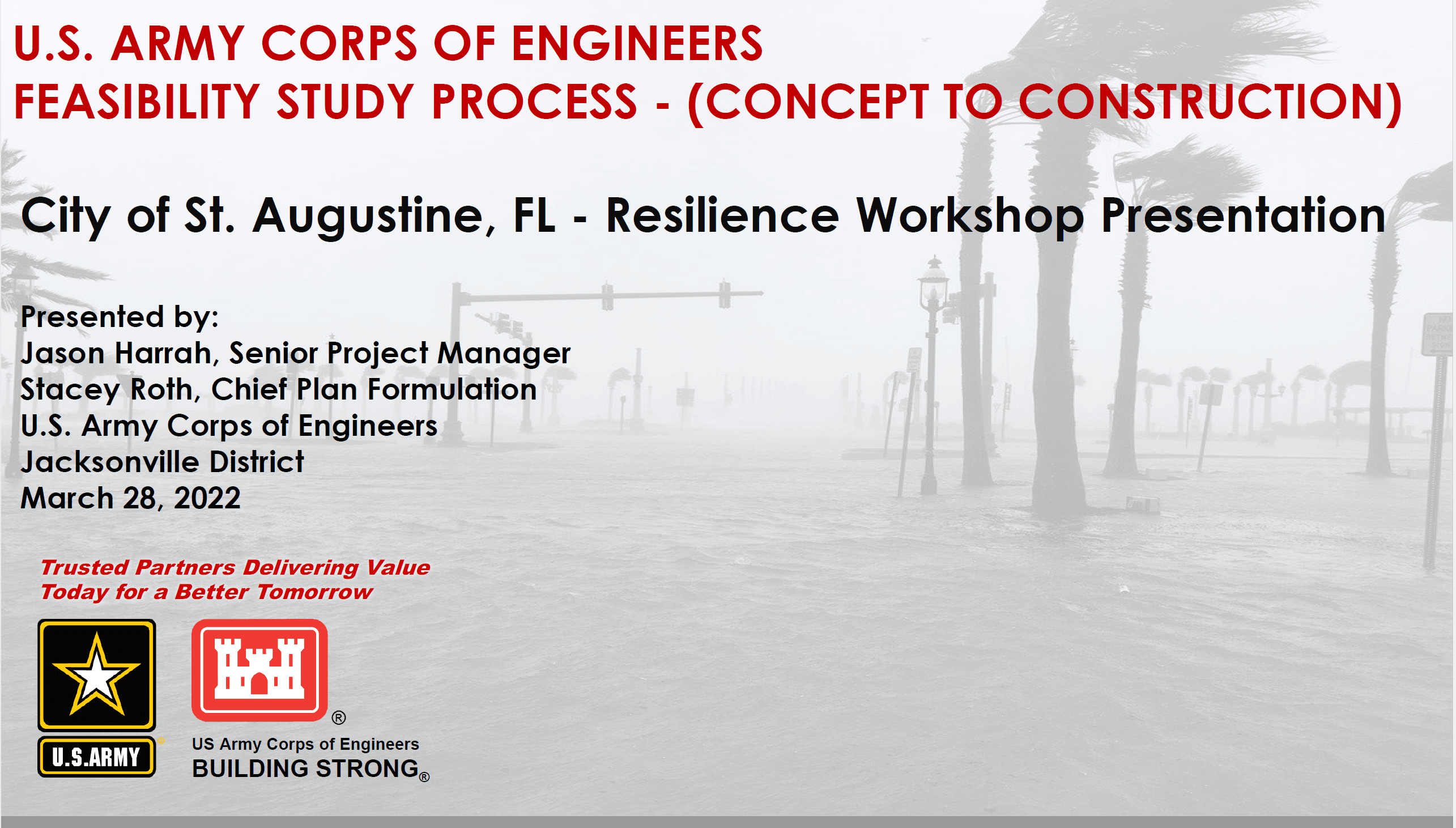